Latvian Swiss Mountain Dogs club is a great team of people and their four-legged friends. Two nice Swiss breeds are introduced in the club – The Bernese Mountain dog and The Greater Swiss Mountain dog.
These two breeds were originally called ’’peasants’ horses’’. The dogs were kept as farm dogs for guarding the cattle and property and also they were used as draft animals, pulling carts. Nowadays working abilities of these dogs are not so important for their owners. However because of their good temper and a beautiful appearance these two breeds have occupied hearts of people not only in the country of their origin but also all over the world. 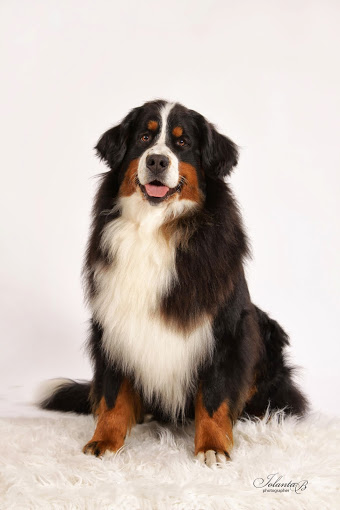 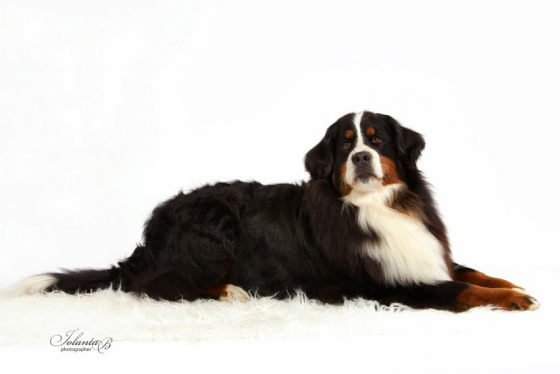